A downloadable game for Windows and macOS

Bad Mood is a 80's inspired indie game under development. It basically is a competitive Doom-like/Tower Defense game where you can choose to play the good guy or the bad mastermind!

The original idea behind Bad Mood is to place the hero in a big non-linear 80's inspired level that he must exit while the bad guy is trying to defeat him dropping units in the level. The good guy has to look for keycards, bonus and weapons to progress through the level and reach the exit.

But Bad Mood is a quite ambitious project, and we're a very little team (we only are one programmer and one level artist, with help from our concept artist friends), therefore we decided to reduce the scope of the project for our first prototype.

That being said, we're very happy to present you our Bad Mood prototype! This prototype will consist of a Classic and a Survival Mode, which you can play in both local multiplayer and solo. In Classic Mode, the Good Guy has to escape a level while the Bad Guy has to stop him. In Survival Mode, the Good Guy just need to survive as long as possible.

Good Guy :
- Run, jump, double jump, shoot, behead like it's your daily job!
- Search for bonus such as double weapons, hack, armor or speeder!
- Survive enough time to get badass weapons such as the double-barreled shotgun, the minigun or the rocket launcher!
- Make hellish combos!

Bad Guy :
- Drop static units like turrets or mines in the shadow to blow the hero up when he thinks he's safe!
- Drop deadly mobile units such as Guards, Slashers, Tanks, Kamikaze or the awesome double rocket launcher equipped Scorpio!
- Don't let the hero breathe and make sure he gets a painful death!

The prototype will sometimes be updated with new features.

We hope you'll enjoy playing Bad Mood prototype, and don't hesitate to give us any feedback! We will be happy to discuss the game with you. Now go, fellow. Spread chaos, or save the world!

it will have a history mode? (whitout the tower defense stuff)

Unfortunately no, but it could have been awesome!

Is this online multiplayer?

Ok thanks for the quick response

how do you play singleplayer?

Hello! After choosing Survival or Classic mode, just click on the "Mode" to change it before clicking on "Go!" :)

Great game. I've yet to upload a video of my gameplay but I did a 5 and half hour screen saver of the intro screenscreen becuase I thought it looked cool and deserved one.

Hello, thank you for your gameplay :)
Direct link to the video, because I guess you posted the wrong link:

Oops, I don't how that happened and I'm really sorry.

Thank you for updating the thread.

hey, I just downloaded this the other day and have run into an issue where no matter if im playing at the good or bad guy, on gamepad the game is constantly registering that im holding the right trigger. I've tried multiple gamepads and wires, but nothing sems to solve it, has anyone else run into this issue? is there anything i can do to fix it?

Hi garahamlinc0ln, thank you for trying Bad Mood! By right trigger, do you mean the right joystick or the RT/RB button? Also, are you running the PC or the mac version of the game? I never saw this issue before, so if you have more details it would help a lot, thank you!

I meant RT. I am running the Windows/PC version of the game, and i was trying both Xbox360 and Xbox One controllers

So when you start the game as the good guy for instance, your are constantly shooting even if you don't touch the gamepad ? This is really weird, I am also running the PC version of the game and I never had this problem (and you're the first one to report it). Maybe it's a bug of Unity 5.3 that appears on on some configurations, therefore it will automatically be fixed in a next update. Just to try to understand, what is your PC's configuration ? Thanks you. 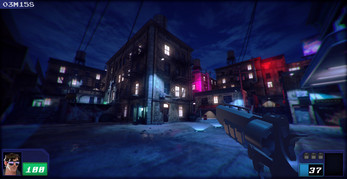 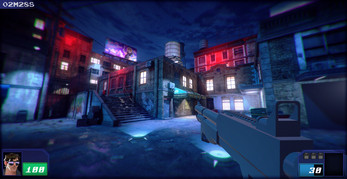 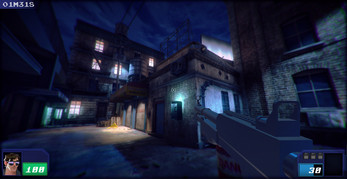 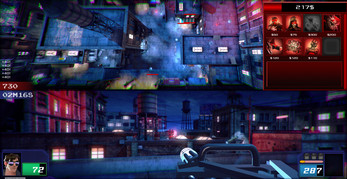 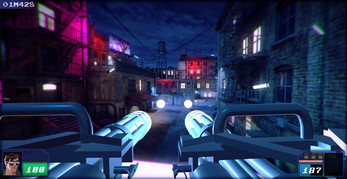 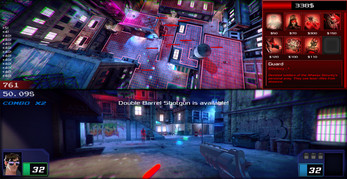 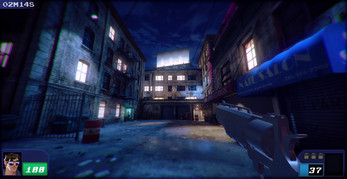